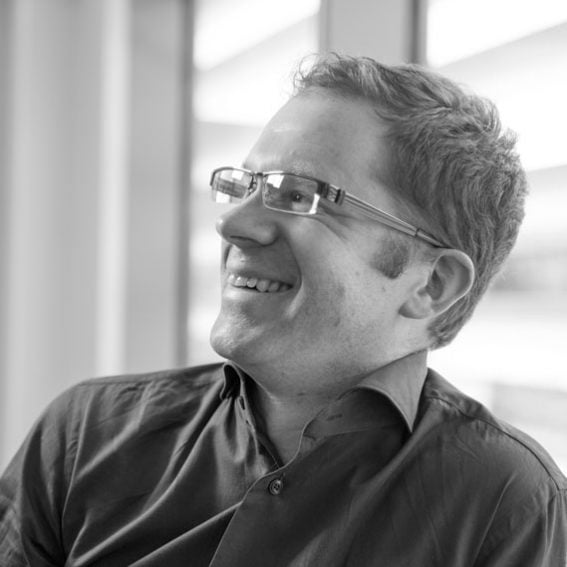 John is an award-winning architect who has delivered an extensive range of projects for banks across the world including head office buildings, banking networks, branch concepts, rebranding programmes and strategic real estate initiatives.

Before joining the practice he worked with design consultancies on projects for Channel 4, Tate Modern, the Globe Theatre, Somerset House and the Ashmolean Museum. He won first prize in the Corus Architectural Competition in 2001, received an Architects’ Journal Award for Architecture in 2002, and has exhibited work at the Royal Academy’s annual summer exhibition.

What’s next for the bank branch?

Send us a message

Contact us to find out how we can help.