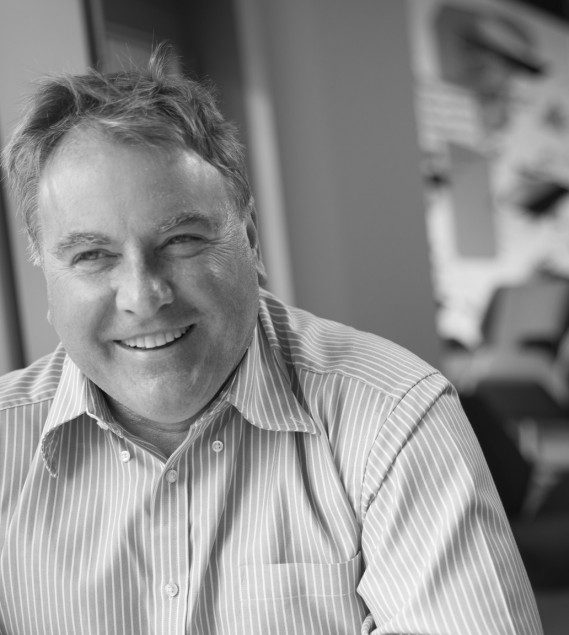 Peter is a founding partner of the practice and has led significant projects in the commercial and retail banking sector including architectural schemes, retail concepts and strategic real estate initiatives.

He has worked with banks around the world, helping them to deliver concepts and strategies which increase productivity and performance. He was responsible for the ground-breaking design of a fully automated bank branch developed by Nationwide. He developed a major network evolution study for the National Australia Bank Group, and delivered a strategic review of the retail network for the Royal Bank of Scotland which was implemented across 200 UK branches.

An accomplished speaker, Peter has delivered papers at conferences in the UK, Holland, France, Germany, Saudi Arabia, Dubai, Singapore and Australia. He has also published articles on issues relating to design, access and retail banking strategy.

He was National Champion in Sprint Kayak racing and is a keen competitive sailor, having achieved first in class in the 2010 Round Ireland Yacht Race. His interests include Georgian architecture, in particular the work of Sir William Chambers and Sir Edward Lovett Pearce. He regularly undertakes charitable work as a Freeman and Liveryman of the City of London.

Send us a message

Contact us to find out how we can help.